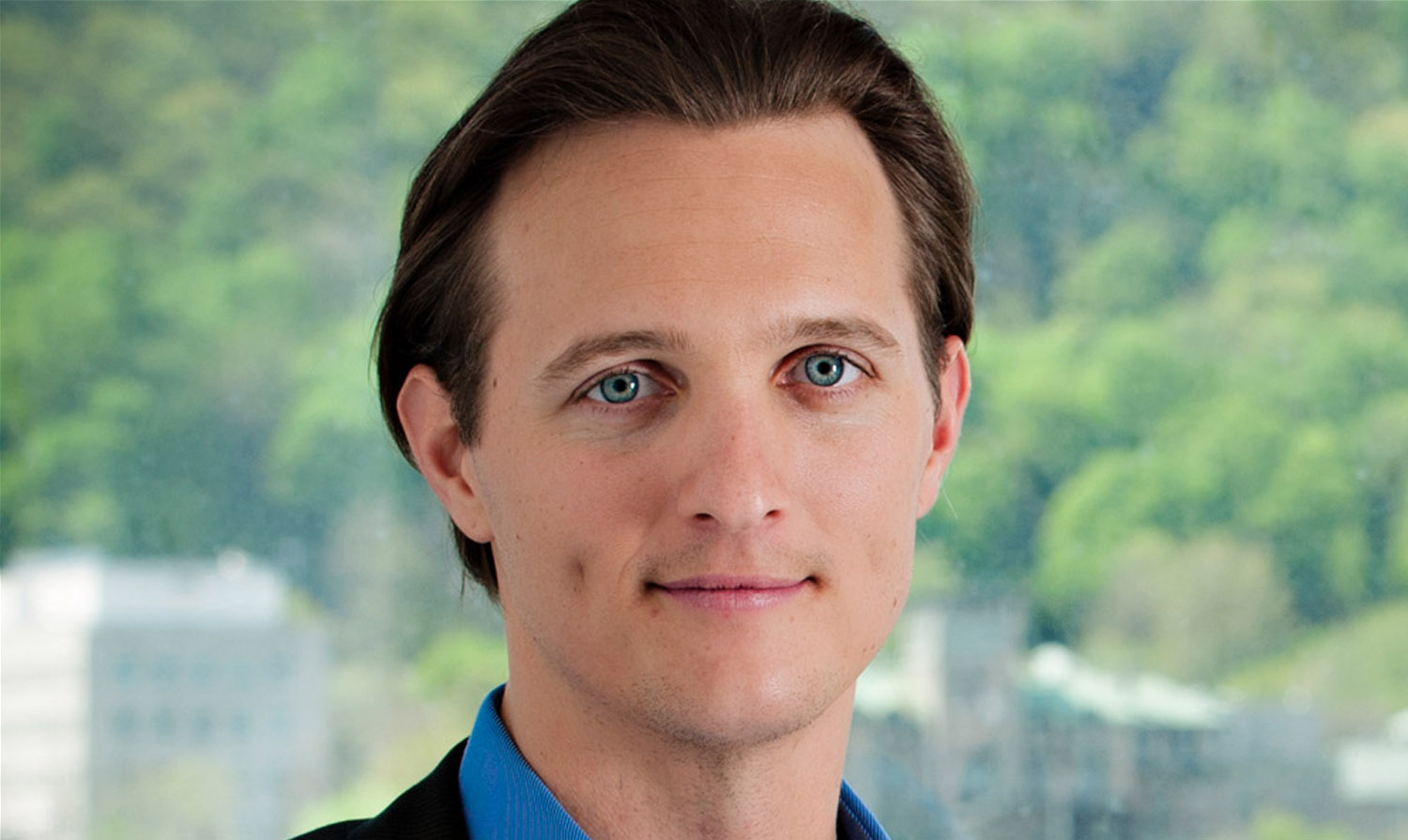 Dr. Mather Carscallen, Algae-C’s Founder and CEO has been named EY Entrepreneur Of the Year® 2022 finalist for Atlantic Canada along with other seventeen regional entrepreneurs.

Mather is a 36-years-old relentless innovator and risk-taker that will always find a way to make his goals a reality.

Mather has been an entrepreneur and an independent curious thinker from a young age.  He was born into a family of scientists and as a child became fascinated with the inner workings of electric and mechanical devices in addition to having an extraordinary curiosity for nature.  His interests led him to seek to bridge the gap between the mathematical, biological and industrial world in his work and education which concluded with a Ph.D. in Computational Biology.  In 2013 he founded SabrTech, a company focused on architecting and investing in sustainable solutions which has generated several spin-off technologies and companies including Algae-C.  Over the years he has resourcefully secured millions of dollars in private equity and public funding for his companies and has solidified partnerships at a global level.

The EY Entrepreneur Of the Year® 2022 Atlantic program recognizes entrepreneurs that have transformed the world through unbounded innovation, growth and prosperity.  An independent panel of judges will announce seven regional winners in July which will compete at a national level.  The national awards celebration will take place in November 2022 and the Canadian winner will compete in Monaco at a global level in 2023.

Read the EY Entrepreneur of The Year 2022 Atlantic press release here and learn more at ey.com/ca/eoy.